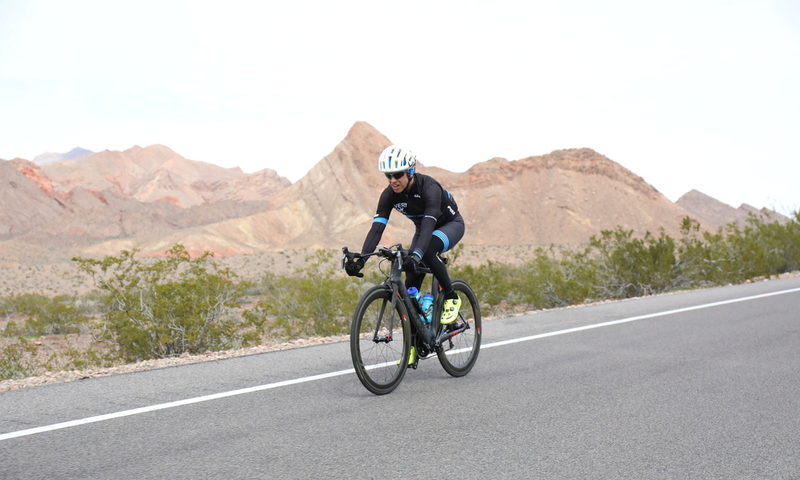 In this episode, Colin and Elliot interview Every Man Jack team member and triathlete superstar, Aaron Church. Aaron was inspired to do his first triathlon after his two oldest kids started swimming in 2011. The logical thing for him to do was to immediately sign up for the 2011 Ironman Louisville race! Since, he has qualified for Hawaii four times. Coming from a tennis and running background (qualified for the 2004 USA Olympic Marathon trials) he has progressed to be very competitive and highly motivated triathlete. His daughter is also working her way up the ranks and recently received her elite triathlon license. Also discussed is Zwift racing, which Aaron regularly participates. Lastly, Aaron has a training room which supposedly outdo’s Colin’s training basement (that’s saying a lot!).

Enjoy the listen and please reach out with any comments!