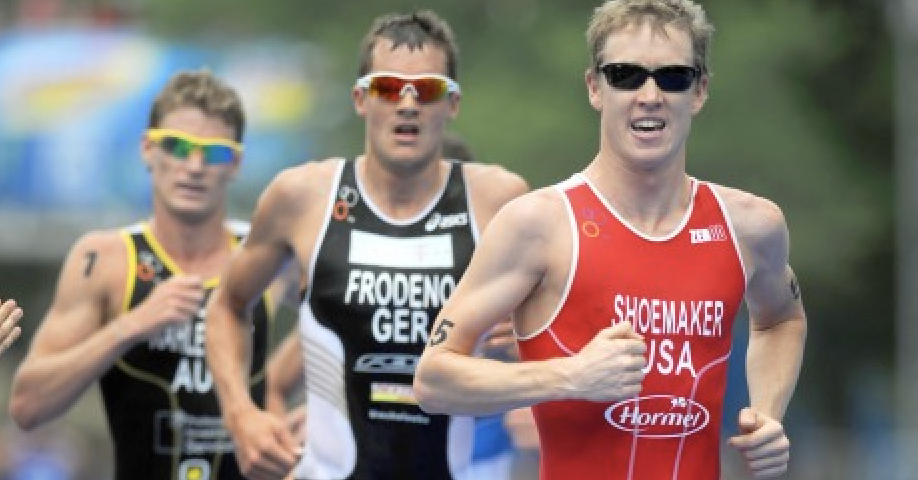 In this episode, Colin and Elliot have the honor of interviewing Jarrod Shoemaker! Jarrod is the only American with a WTS (World Triathlon Series) win. He also competed in the 2008 Olympics. Growing up, he played many sports including baseball, running, and swimming. After a successful running career in college, he dove head first into triathlon. In 2005 he won the U-23 World Championships. Jarrod made the 2008 Olympic team and in 2009 won Duathlon Worlds and Hamburg WTS.

Enjoy the listen as we pick Jarrod’s brain and recap his inspiring triathlon career. Lately, Jarrod has been enjoying ultra-endurance events and adventure racing. He now spends much of time as a financial advisor. Jarrod continues to be a highly influencing asset to the sport and it was a pleasure having him on our podcast. Thanks Jarrod!